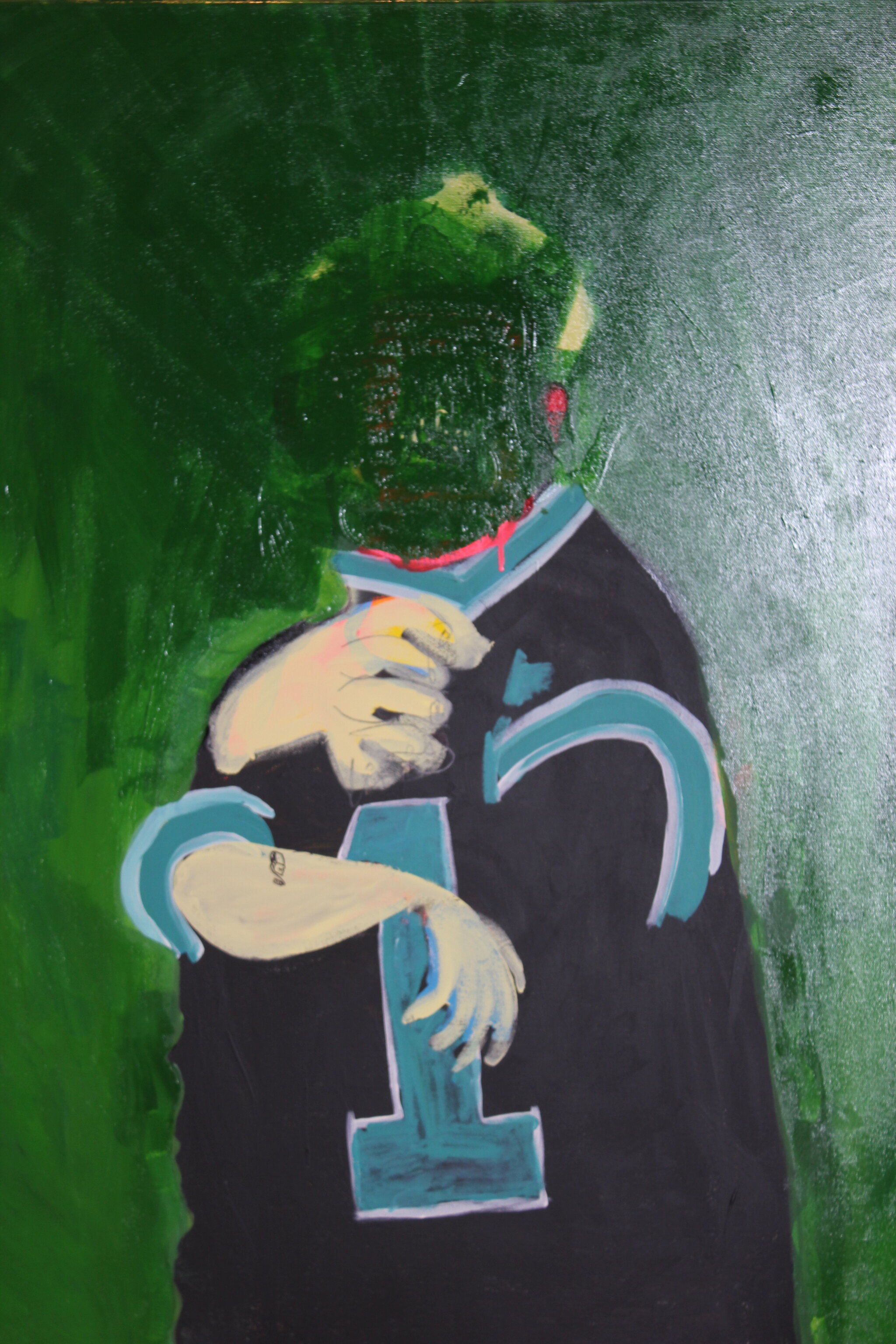 My work explores the relationship between postmodern discourse and omnivore ethics. With influences such as Kafka and Frida Kahlo, new tensions are created from both explicit and implicit dialogues.

Ever since I was a pre-adolescent I have been fascinated by the traditional understanding of meaning. What starts out as yearning soon becomes corroded into a dialectic of temptation, leaving only a sense of failing and the inevitability of a new understanding.

As subtle derivatives become distorted through diligent and critical practice, the viewer is left with a tribute to the inaccuracies of our condition.

Jon Konkol was born (1984) and raised in Cincinnati Ohio where he received his BFA at the University of Cincinnati. He worked professionally as an artist for ten years in New York City, before receiving his MFA at Weissensee Kunsthochschule. He loves popsicles and clouds. He lives and works in Berlin.