Politics is not a discreet matter. It's always a matter of cosmetics. Much less the misfortunes to which his work subjects us. In countries whose economy is called emerging, violence is part of that emergency. There is the importance of thinking about the configuration of his appearance, or rather, of his multiple appearances. Without a reductionist zeal, the artistic practice of Raúl Rebolledo (Mexico 1977) works on registration surfaces. But even more so about the symbols, like splinters, of a nation. Always clean, careful, apparently pure and neat, to circumvent from a minimal language, the visceral controversy of the symbols that violence uses to ensure its position. In the exhibition The Golden Age, the artist continues to bid to think about the configuration of opulence in relation to the work of death and dispossession, among some others.

Violence, so often called, rarely understood, and much less assimilated, although it is part of many of its day to day, always finds new ways for its escape and reproduction. Often named as if it were part of an outside world, never ours, always of others. He also finds in each one a potential agent, silent, an accomplice. And from that knot and plot, the works have a double function here: in their deceptive appearance, they stalk us themselves. Their colorimetry warns us of something deeper but we always resist, we give in to themselves, in an empty exercise of self-contemplation. Our individual vanity and collective indifference makes it impossible for us to make any temptation to make criticism possible, much less political.

It is often said that aesthetics is the configuration of the sensitive. We will have to think then, what sensitivities this artistic production appeals to, and above all, if there is such a possibility, how it goes through them. Or maybe it's better to change that operation: how these parts are crossed by such a configuration. One to which although we are all a party, it allows us to link up from different positions to engage in a common dialogue, or not. 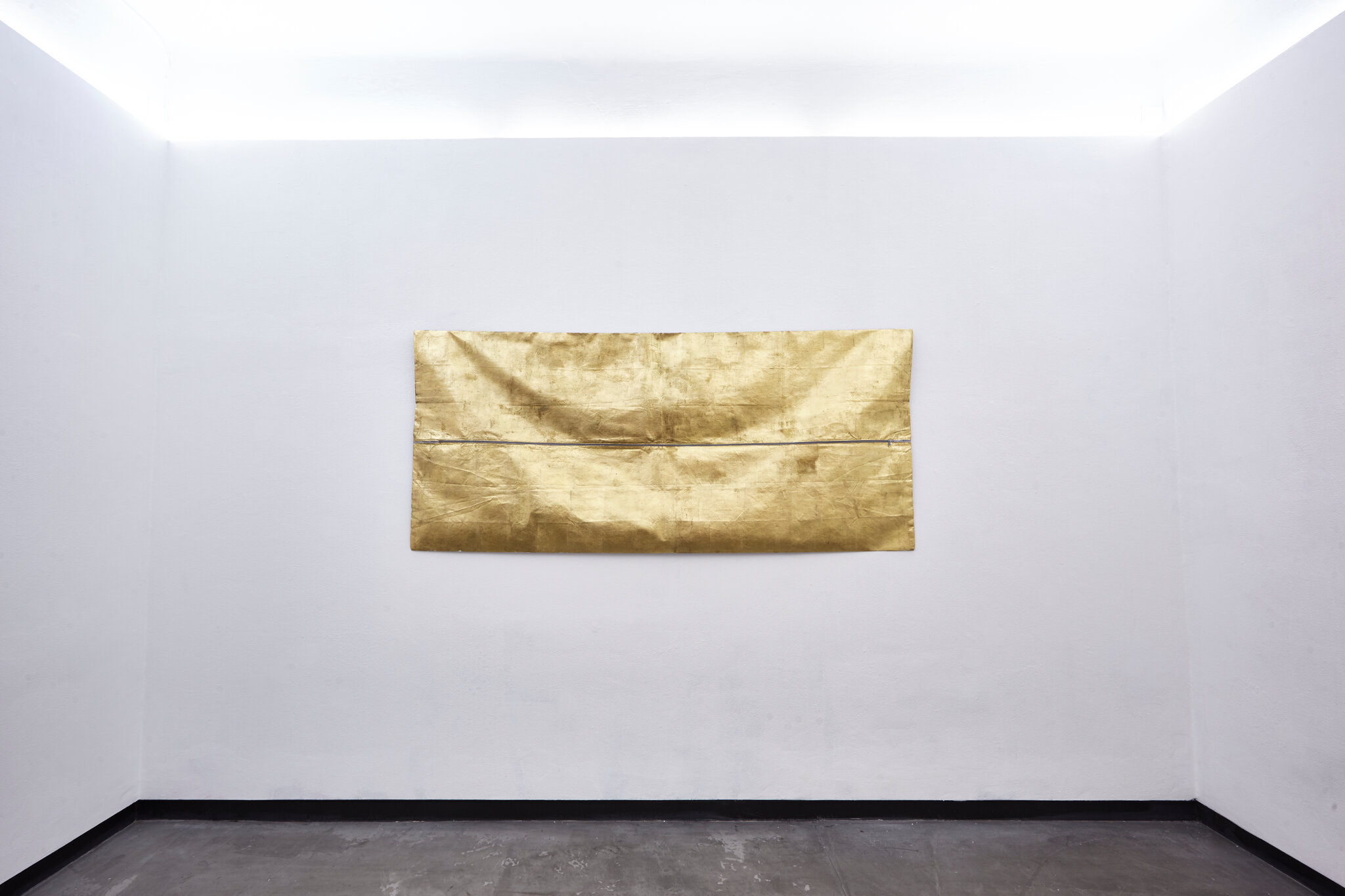